Back to High Green 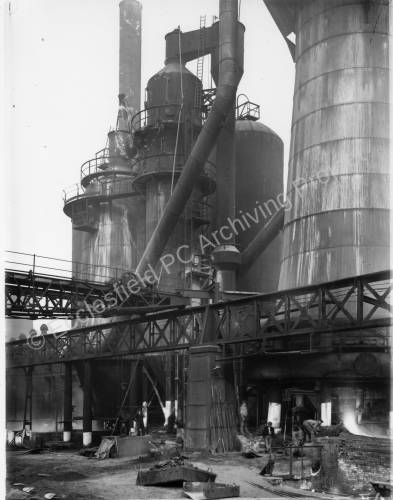